Special Report: Someone at Google Presses “Send” Too Soon! 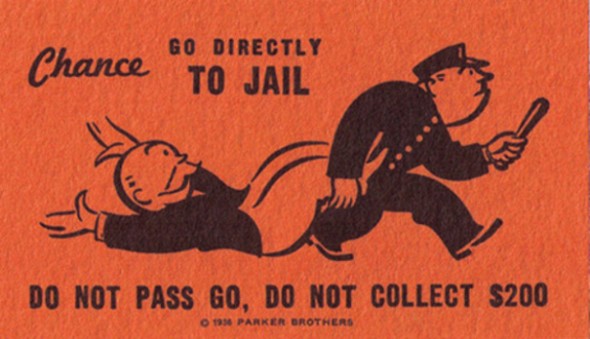 This just in… Google sends out warnings to everybody, tells everybody “we know you have unnatural links pointing to your website!”  Then realizes if everyone removes all the links, nothing will show up in the Natural Search Results, and sends out a retraction?

SearchRankings.Net started investigating the notices on Thursday July 19th, and began taking calls from clients on Friday July 20th.  The notices, as reported earlier started to hit Google Webmaster Tool accounts in March, but this week, they hit “in mass”.

We have been monitoring this situation since if first began, and 4 days “post notice”, none of our clients have lost any traffic, rankings or PageRank.  We will continue to monitor the situation; there are several really good articles on both Search Engine Land , and on Matt Cutts Google+ page.  Here is the latest excerpt:

But today, Cutts said this about the messages in a Google+ post:

If you received a message yesterday about unnatural links to your site, don’t panic. In the past, these messages were sent when we took action on a site as a whole.

Yesterday, we took another step towards more transparency and began sending messages when we distrust some individual links to a site. While it’s possible for this to indicate potential spammy activity by the site, it can also have innocent reasons.

For example, we may take this kind of targeted action to distrust hacked links pointing to an innocent site. The innocent site will get the message as we move towards more transparency, but it’s not necessarily something that you automatically need to worry about.

If we’ve taken more severe action on your site, you’ll likely notice a drop in search traffic, which you can see in the “Search queries” feature Webmaster Tools for example.

As always, if you believe you have been affected by a manual spam action and your site no longer violates the Webmaster Guidelines, go ahead and file a reconsideration request. It’ll take some time for us to process the request, but you will receive a followup message confirming when we’ve processed it.

Like I said, this latest round of messages doesn’t seem to make things more transparent. The messages seem to be the same exact ones that Google previously told people they SHOULD worry about. 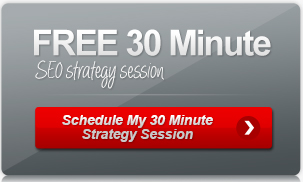